The Trident Alliance is a new shipping industry initiative for robust enforcement of maritime sulphur regulations, set in motion by Wallenius Wilhelmsen Logistics (WWL), with the aim to form a coalition of owners and operators willing to collaborate to bring this about. A first meeting was held in Copenhagen on 28 May.
“If the regulations are robustly implemented then compliance is the norm and competition is not distorted. However, when enforcement is weak a temptation is created to cut corners on compliance. The result is that regulations will not have the intended effect of protecting the environment and human health. Also, responsible shipping companies are put at a disadvantage relative to those who are intentionally non-compliant,” said WWL.
There have been calls from shipping companies, in particular in Scandinavia, to step up enforcement of sulphur regulations in 2015 to deter cheats. According to WWL, European compliance testing for ship fuel sulphur content is currently in the range of 1 out of 250 to 1 out of 1000 vessels, or around 0.2 per cent, and of those tested, about half are found to be in violation.
WWL and Maersk are so far the only names, part of the environmental alliance, that have been made public, however, carriers from Sweden, Germany, Japan, and South Korea are said to be participating.
Kirsten Brosbol, Danish Minister for the Environment, said she believes the alliance could make a difference: “I absolutely believe that this will make a difference, when several major carriers join forces to call for increased control of shipping in national and international waters. Denmark is already working toward making all countries perform controls to ensure that shipping complies with the new sulphur regulation, so this is certainly going to benefit us.”
Sources: Sustainable Shipping News 14 May and 30 May and WWL news release 9 May 2014.
Link: www.2wglobal.com 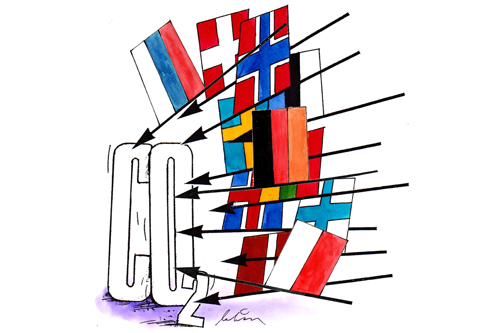 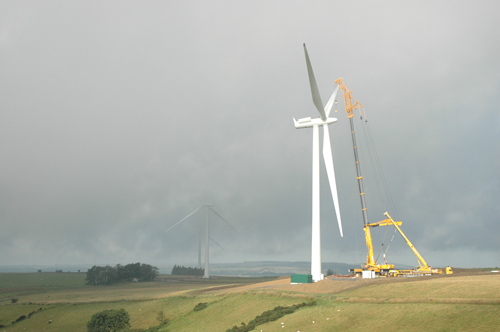 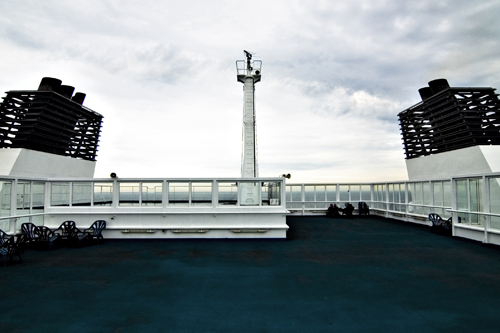 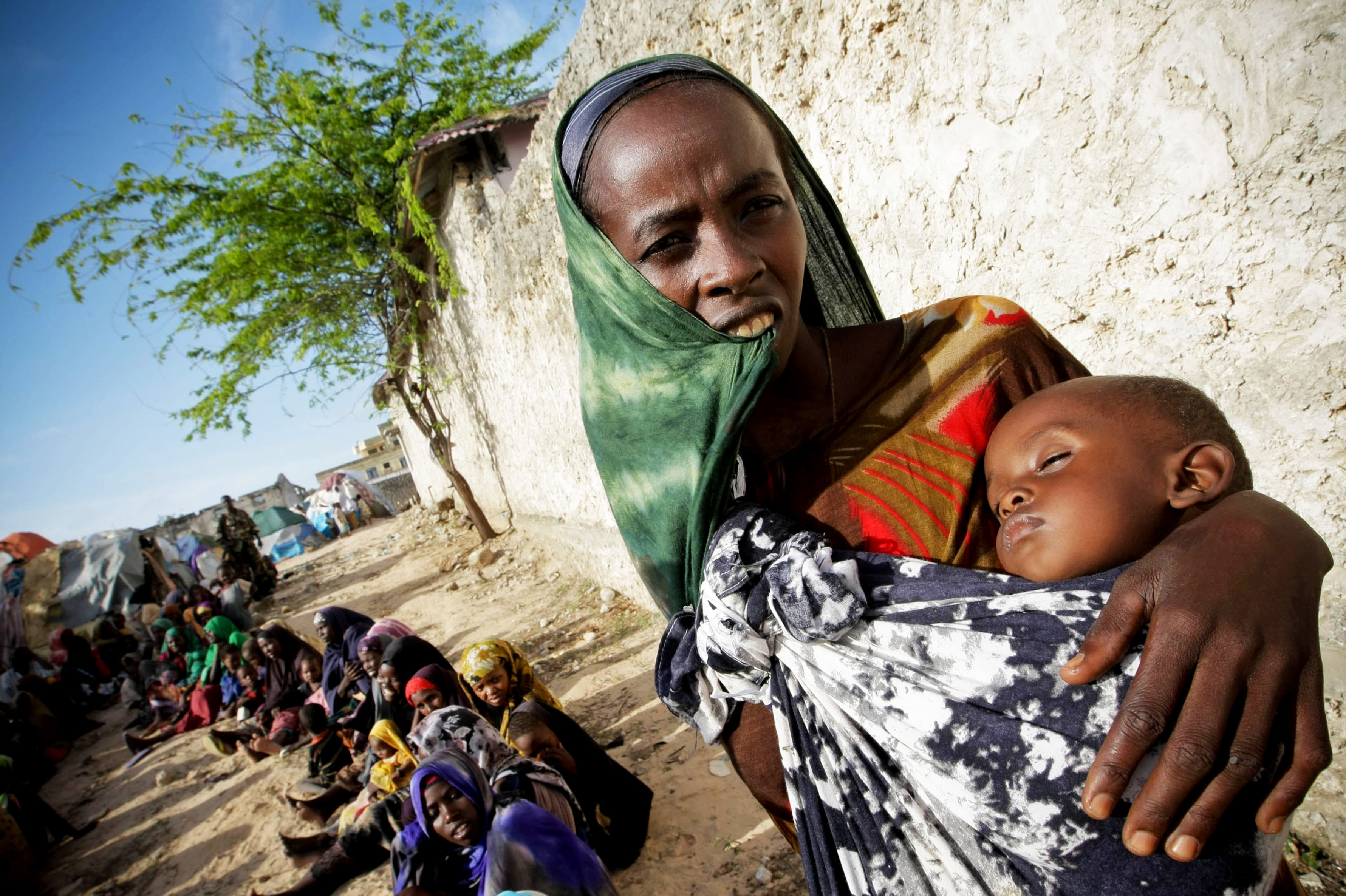 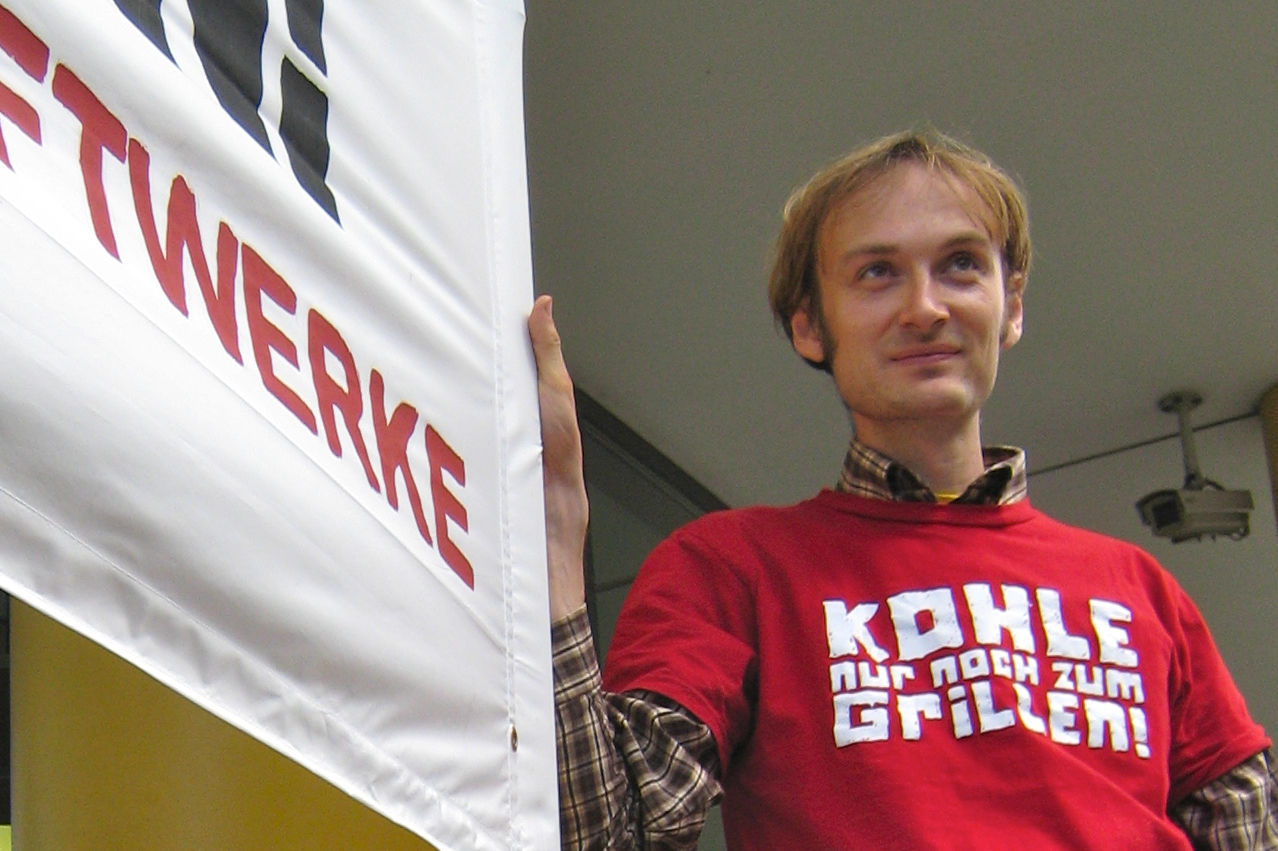 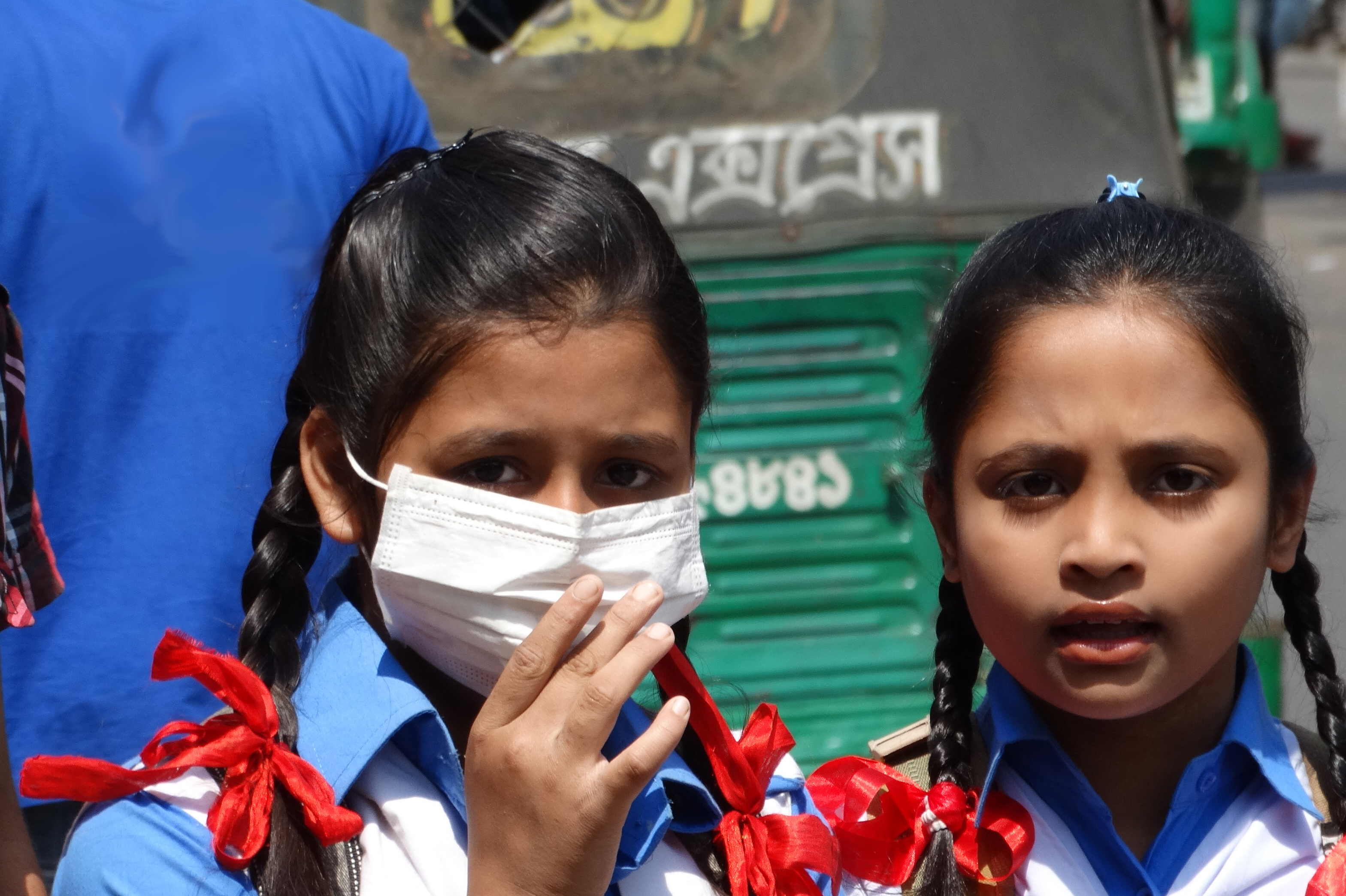 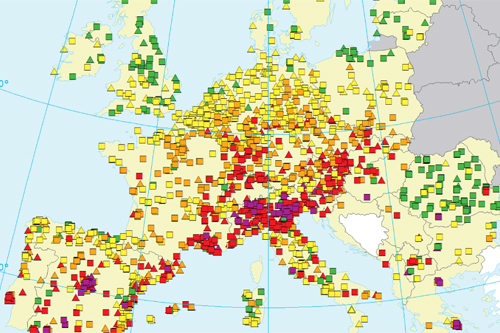 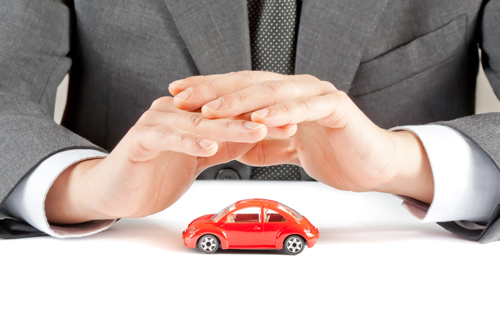 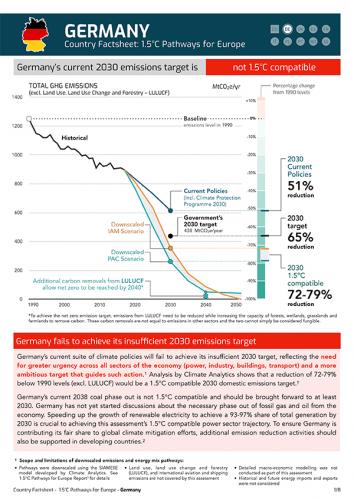 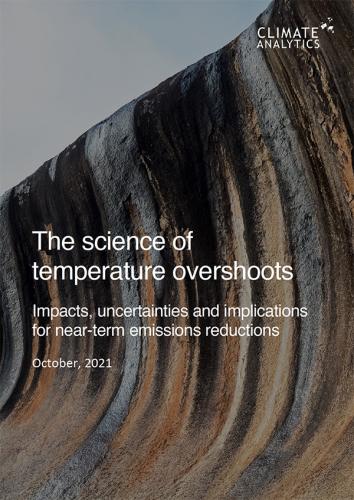 The science of temperature overshoots 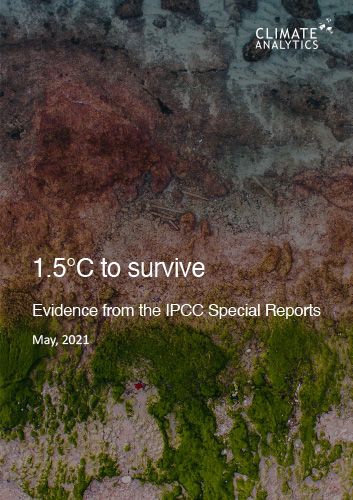 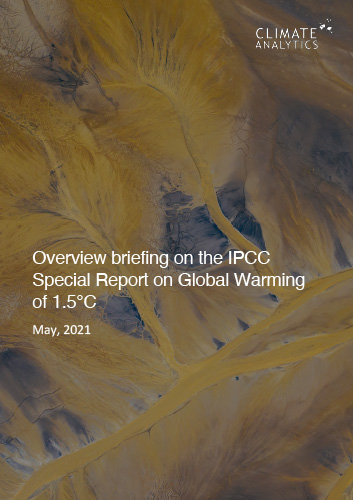 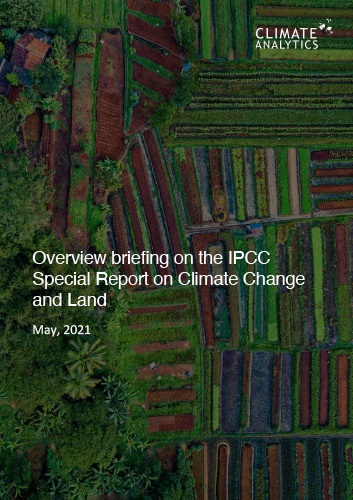 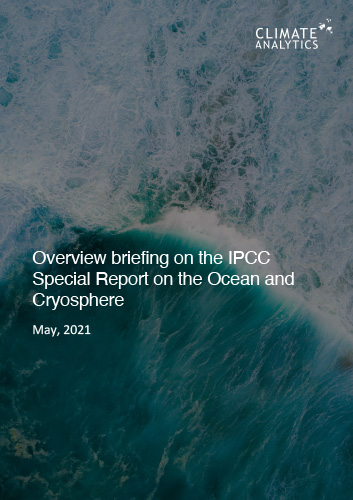 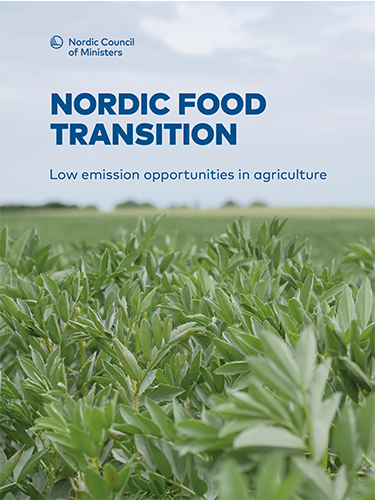 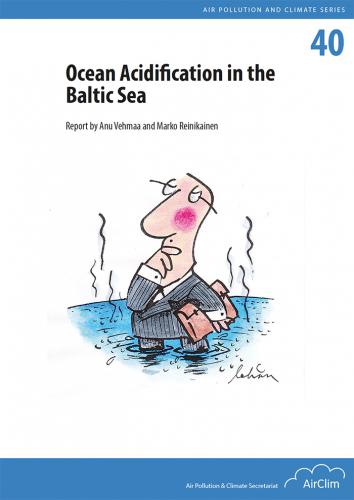 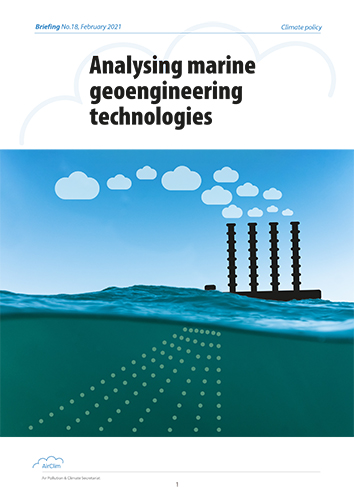 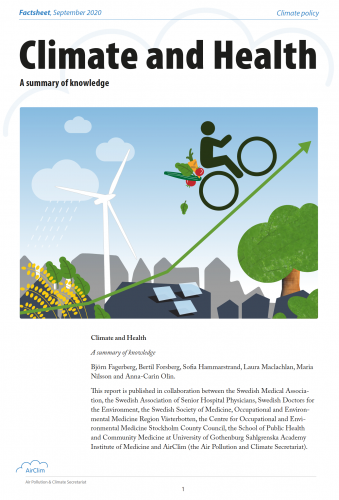