EU countries should ban wastewater discharge generated by scrubbers to limit ships’ environmental impact, a study for the German environmental protection agency UBA has recommended. Limiting the discharge generated by scrubbers is the best way to prevent potential damage, such as the release of pollutants, increased acidity and increased temperature and turbidity, the researchers said.

“In principle, the use of clean liquid (diesel) and gas (LNG) fuels is preferable to an exhaust gas after treatment for the purpose of sulphur reduction,” the researchers said. German coastal waters are already under heavy pressure from shipping, and the contaminated wastewater “adds a further stress factor for marine organisms in the North Sea and Baltic Sea as well as the adjacent catchment areas supporting shipping traffic”, they argued.
Source: ENDS Europe Daily, 12 August 2015

The 2°C goal for global warming is inadequate. Risks increase significantly between 1.5 and 2°C, a UN review of climate targets concludes.

Editorial: The road from Paris

At the UN climate conference in December 2015 in Paris, 196 countries will hopefully adopt a new global agreement for strong greenhouse gas reductions. 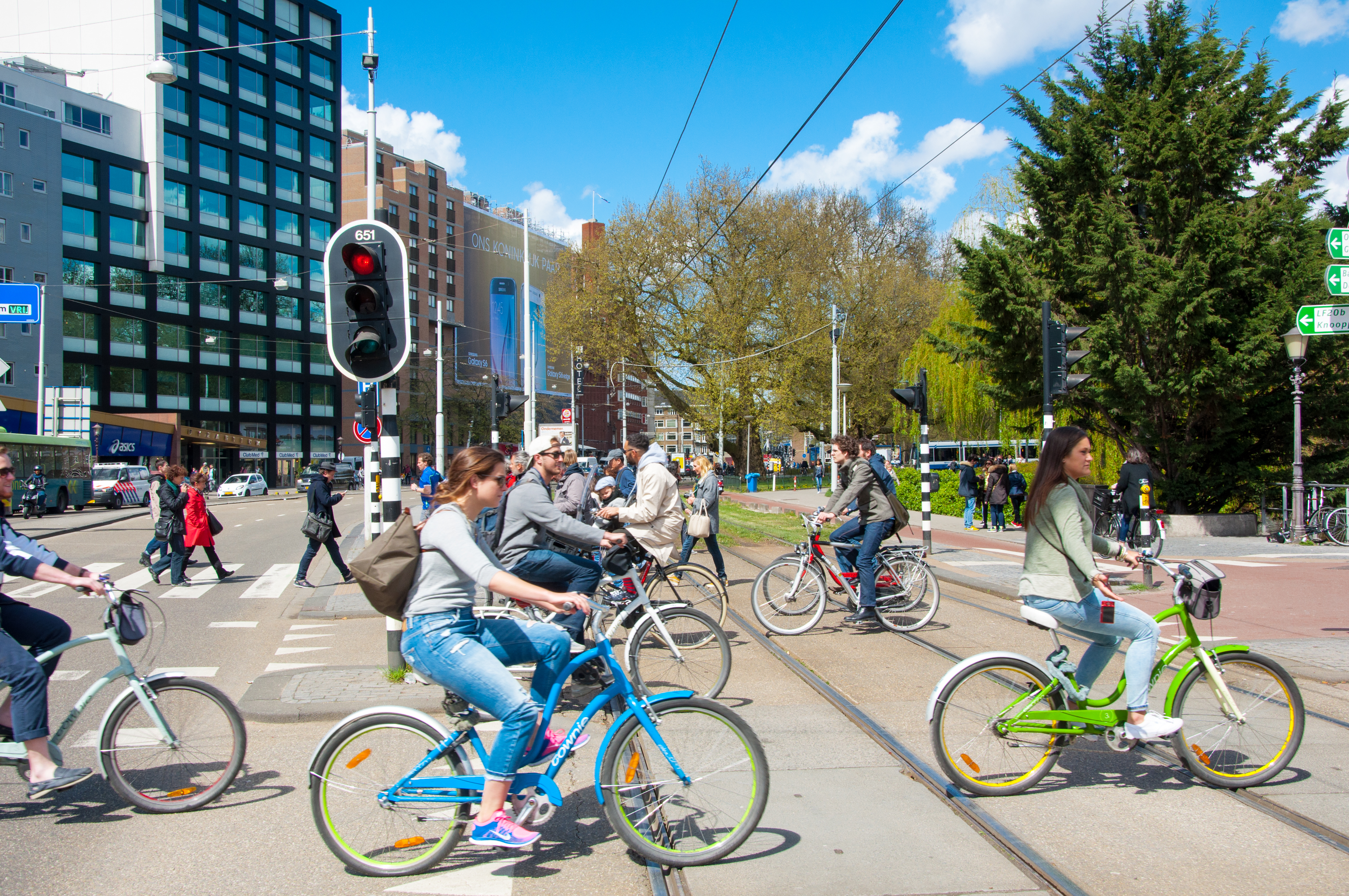 A future based on 100 % renewable energy for all is achievable

Greenpeace has launched the new edition of the popular Energy [R]evolution report “How to Achieve 100% Renewable Energy for All by 2050”.

AirClim has co-published a 50-minute documentary and Caribbean music film about climate change in the coastal zones of the Caribbean Region. 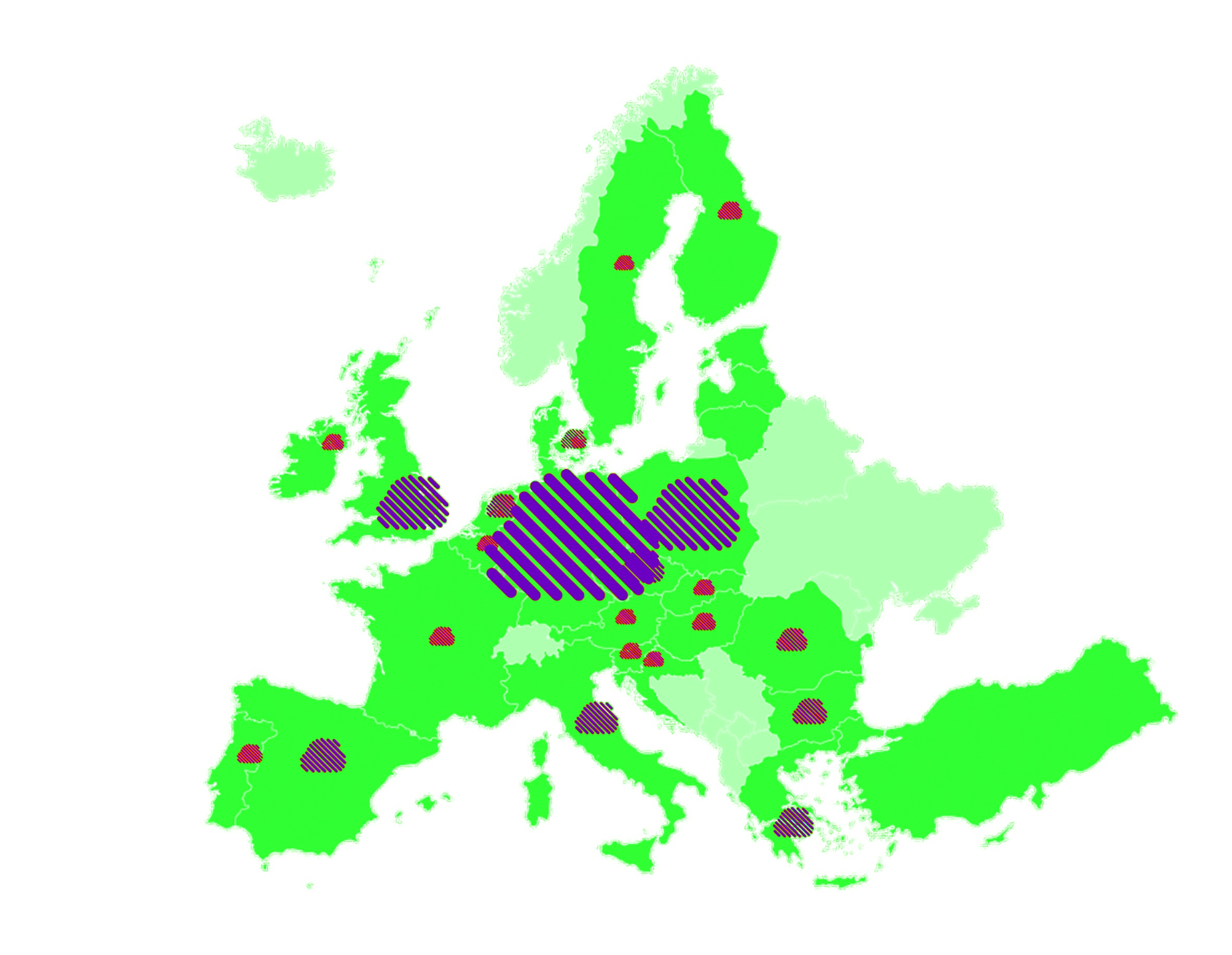 There is now a comprehensive overview of existing and planned coal power plants that also displays key information on pollution and health impact, presented by the Climate Action Network (CAN).

While EU-wide application of readily available emission abatement techniques would reduce NOx emissions from these plants by more than 80 per cent by 2025, the new directive will deliver less than half of this reduction. 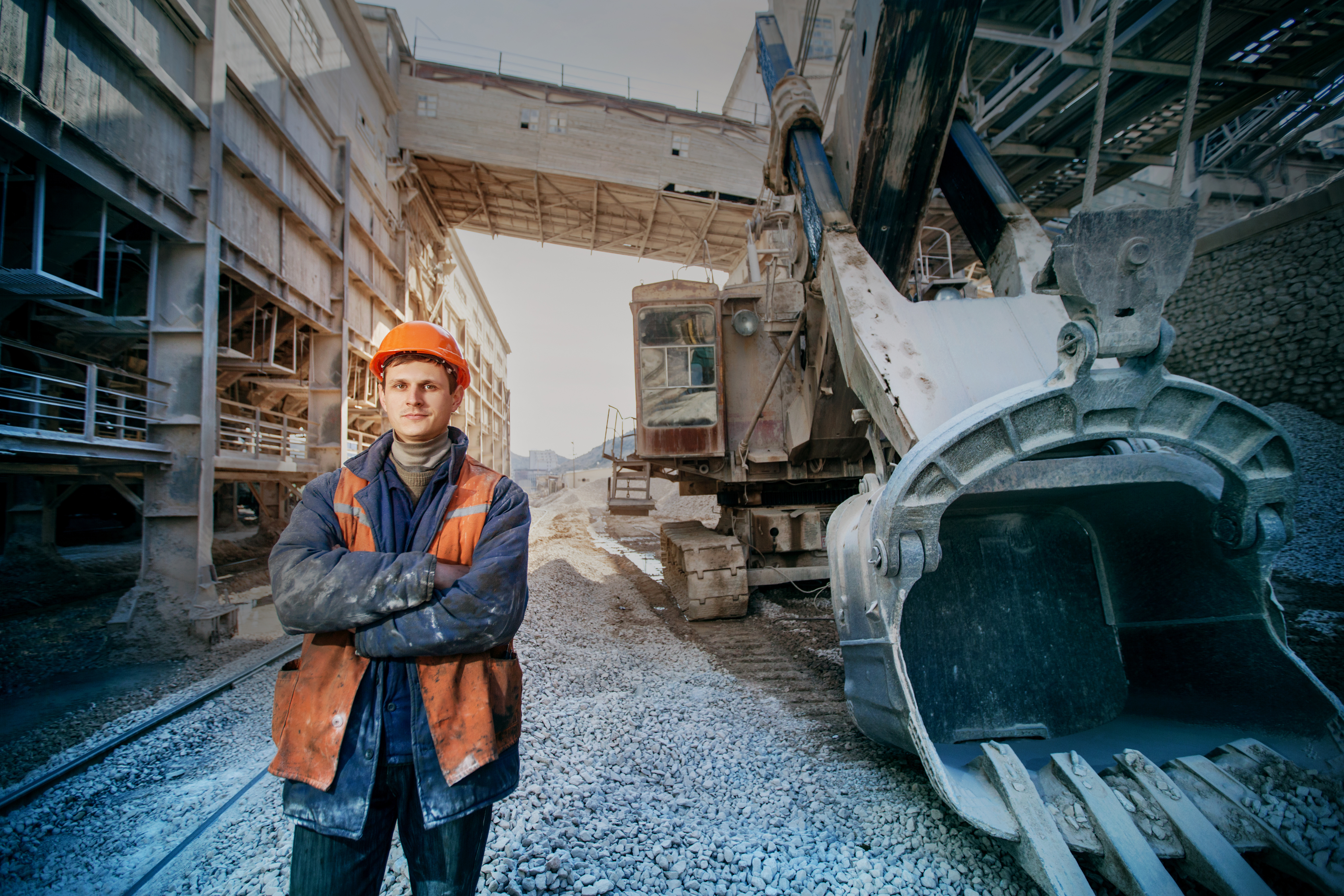 Draft new EU emission limits for coal-fired power stations are so weak that they could result in health damage, including the loss of over 23 million working days, which would cost over €52 billion between 2020 and 2029.

Inclusion of the impact of nitrogen dioxide for the first time suggests that more than twice as many people as previously thought die prematurely from air pollution in London.

Ships in the Mediterranean Sea have reduced their speed by more than 30 per cent since 2008, which has led to a 45 per cent cut in average ship NOx emission factors. 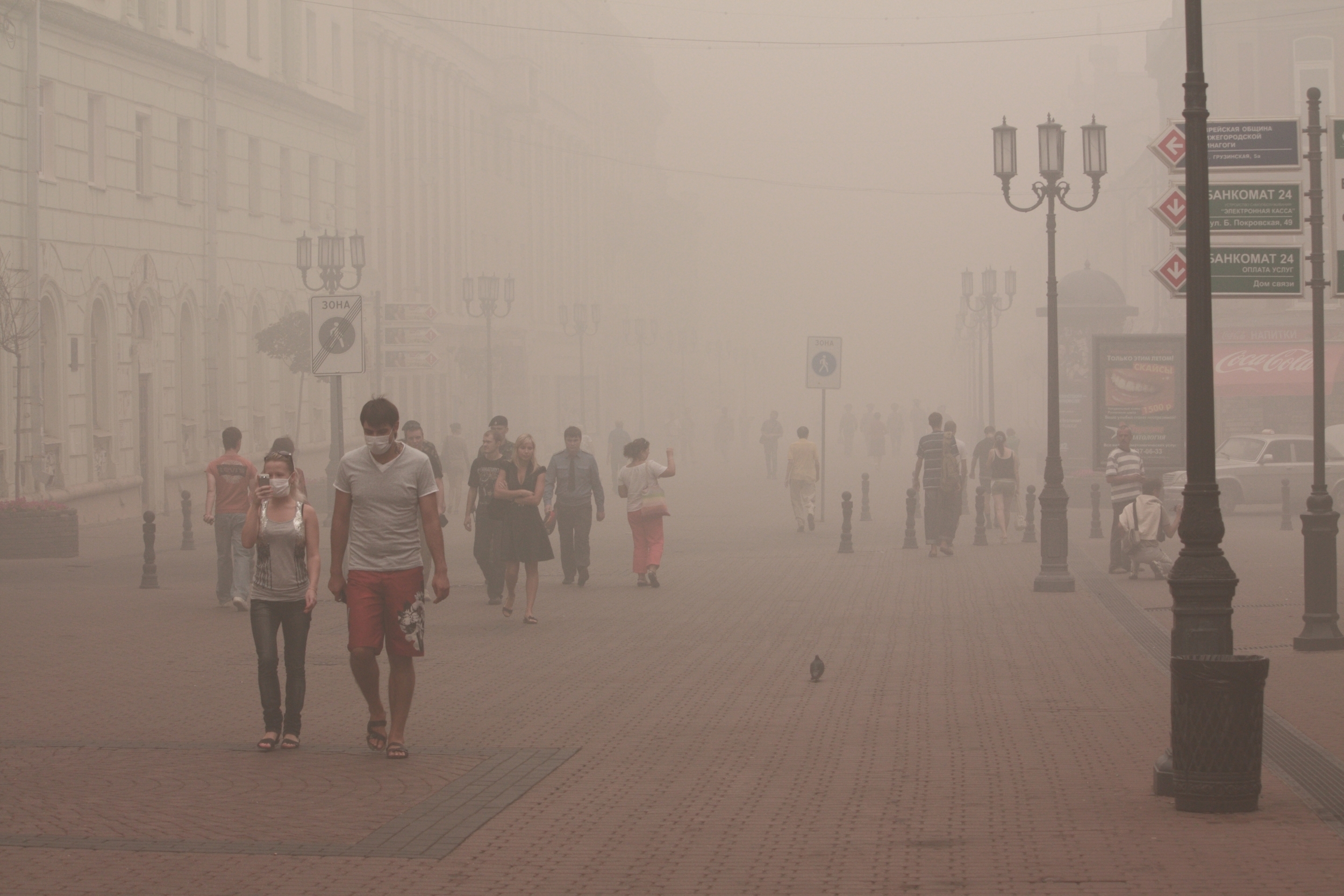 Air pollutant emissions from land-based sources are continuing to fall slightly, but considerably slower than before. Some of the reductions on land are also countered by rising emissions from international shipping.

Pledges for the 2015 UN climate agreement

South Korea plans to cut emissions by 37 percent by 2030, and China plans to boost renewables. As the Paris conference approaches, countries are submitting their plans for greenhouse gas reductions.

Lignite villages have been needlessly destroyed

Lignite has a low energy output and requires huge quantities to be mined, which has a devastating impact on landscapes and settlements. Even so, many countries are still committed to the fuel. 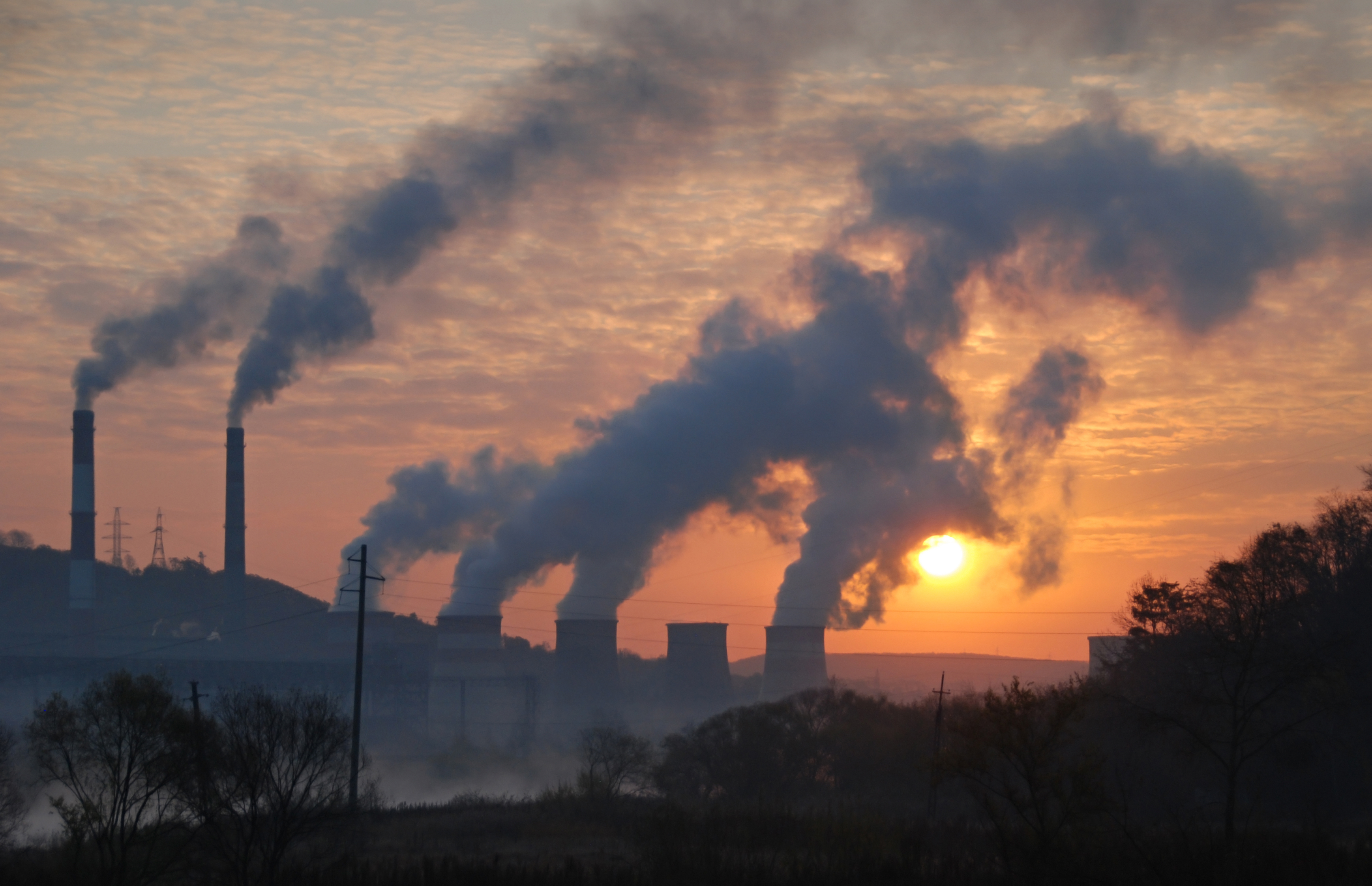 Ten EU countries breached at least one of their air pollutant emission ceilings in 2013, preliminary data from the European Environment Agency (EEA) shows.

Belgium, Bulgaria and Sweden must act to reduce PM levels

New ozone standards in the US