The UN Climate Conference in Durban last December agreed on positive steps to reach an international agreement on reductions of greenhouse gases by 2015. Luckily the European Union had the courage to build an alliance in Durban with developing countries from the Small Island States (AOSIS), the least developed countries (LDCs) and African Nations to secure a second commitment period for the Kyoto Protocol. This coalition also demanded that the new global agreement to be negotiated in the next two years should be legally binding. The developing countries had made generously large concessions in 2010 and 2011 on their demands for industrialised rich countries to start the negotiations on development, financial and technological assistance for climate mitigation and adaptation measures.

It is now very important that the EU builds on the new alliance, otherwise the old confrontations will quickly resurface, as it may appear that the EU’s initiatives were simply an alibi process. What is needed is a clear signal from the Kyoto Parties that the agreements for the first commitment period bring real reductions in greenhouse gas emissions and therefore important loopholes in the agreement must be closed during this last year of the commitment period 2008-2012. The European Union should also set a clear signal that it takes the assessments of the IPCC seriously. The IPCC recommended that emissions of greenhouse gases must be reduced by 40 per cent by industrialised nations by 2020 if there is to be a likely chance of reaching the 2-2.4 degree target. The European Union must therefore this year adopt a 40 per cent domestic reduction target for 2020 and agree on substantial support for developing countries.

Additionally, the European Union should maintain the Kyoto Protocol process, including a five-year commitment period from 2013 to 2015, and have the intention to start negotiations for a third commitment period for 2018-2022. This lifeline should be kept until the European Union is sure that the US is really willing to join a legally binding global agreement in 2015, is prepared to ratify it and that important elements of the Kyoto Protocol will be included in the agreed text. A five-year commitment period is also important because it keeps open the possibility of stabilising global greenhouse gas emissions before 2020, an absolute necessity if the 2 degree or 1.5 degree target is to remain achievable.

Next year the UN will start a process, agreed at the Copenhagen Climate Summit in 2009, to analyse the possibility of ensuring that the global temperature increase stays below 1.5 degrees. It is already clear that very steep reductions in greenhouse gases over the next 20 years are required to keep this window open. Emerging economies such as China, India, South Africa and Brazil must also start to prepare for strong reductions in emissions at the end of this decade, which as these countries already appreciate would be good for their own environment and economy. According to studies these countries have taken many steps in recent years to reduce emissions compared with business as usual projections, despite strong economic growth. These countries should therefore join the alliance built by the EU, AOSIS and LDCs as soon as possible. 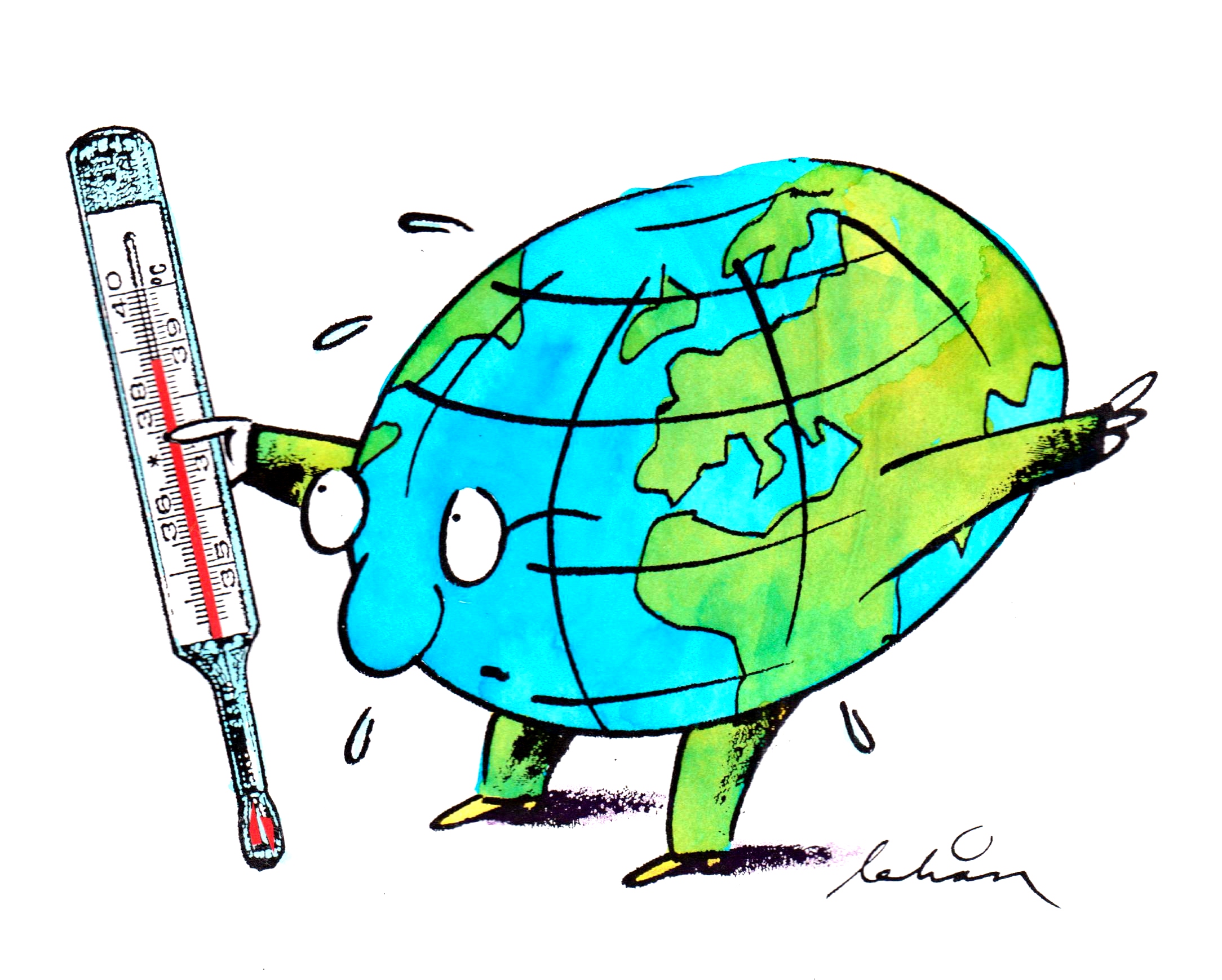 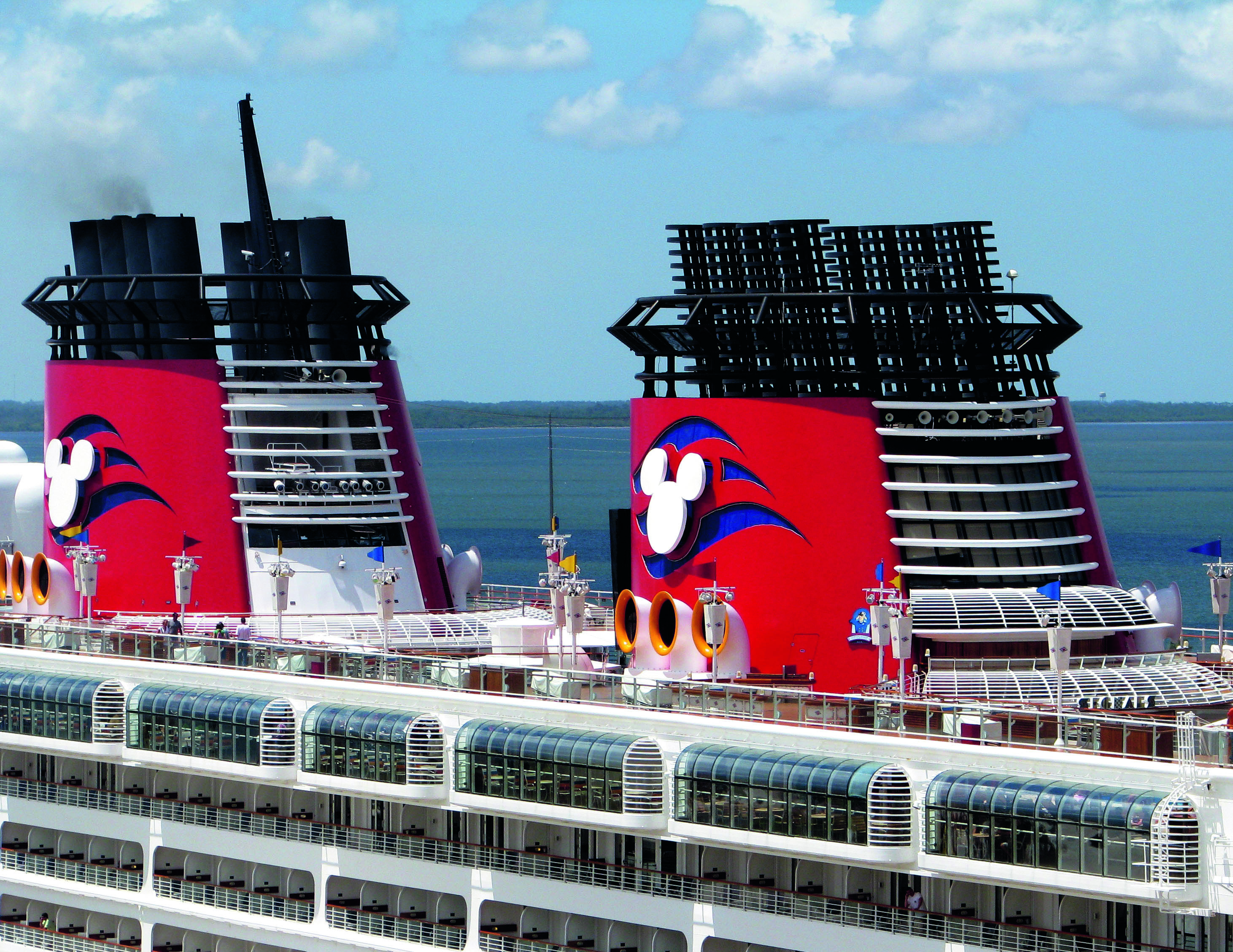 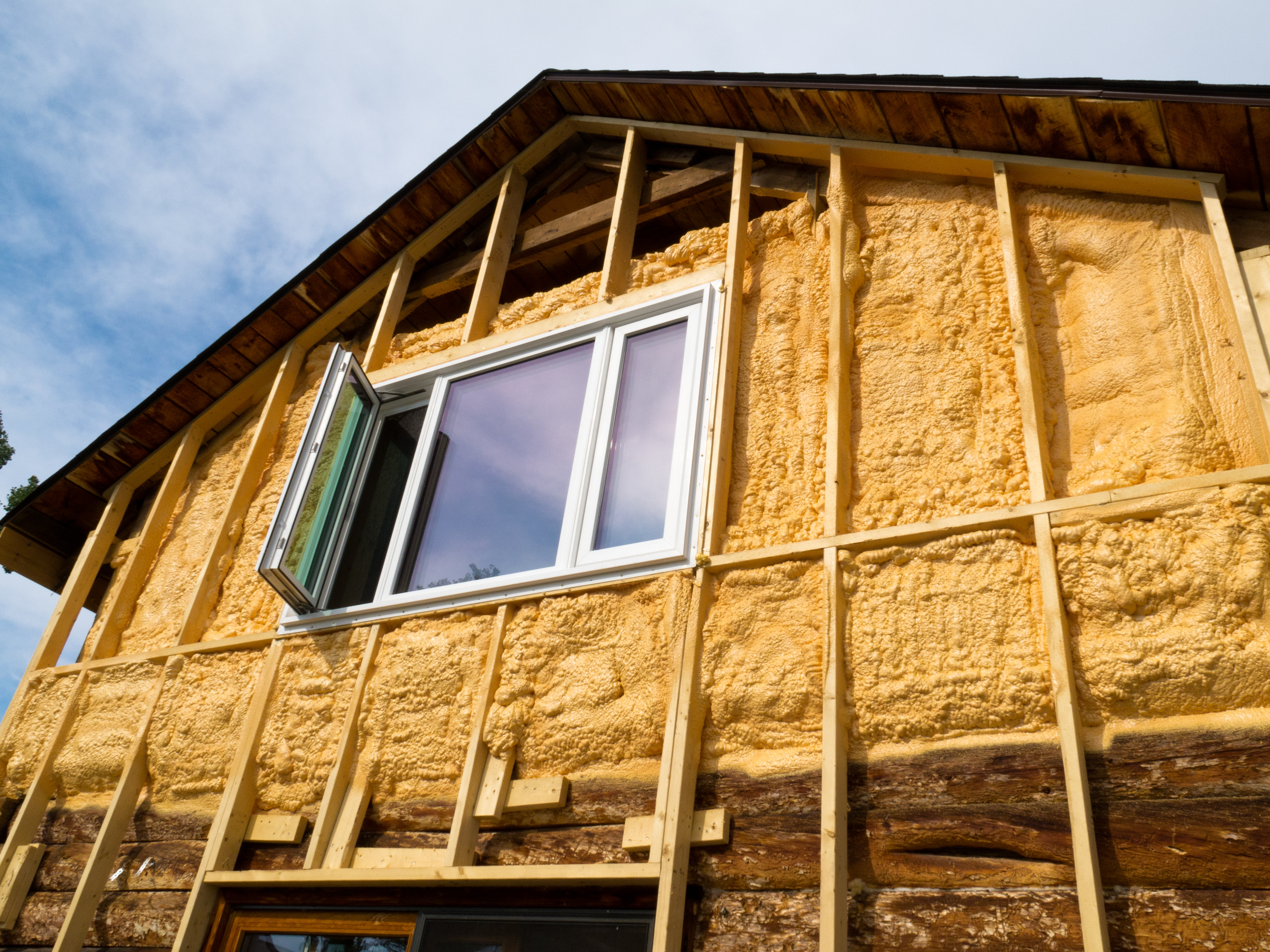 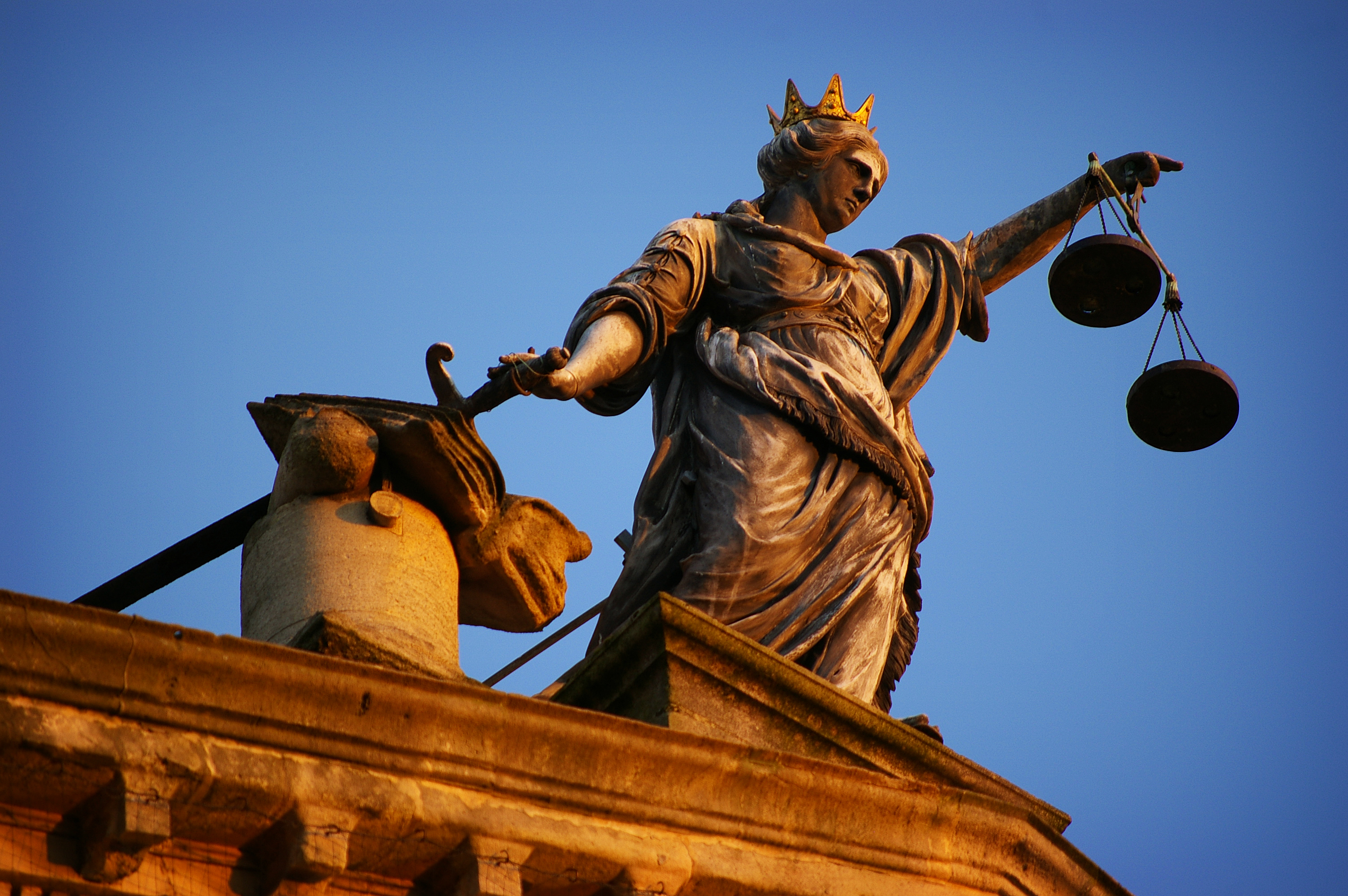 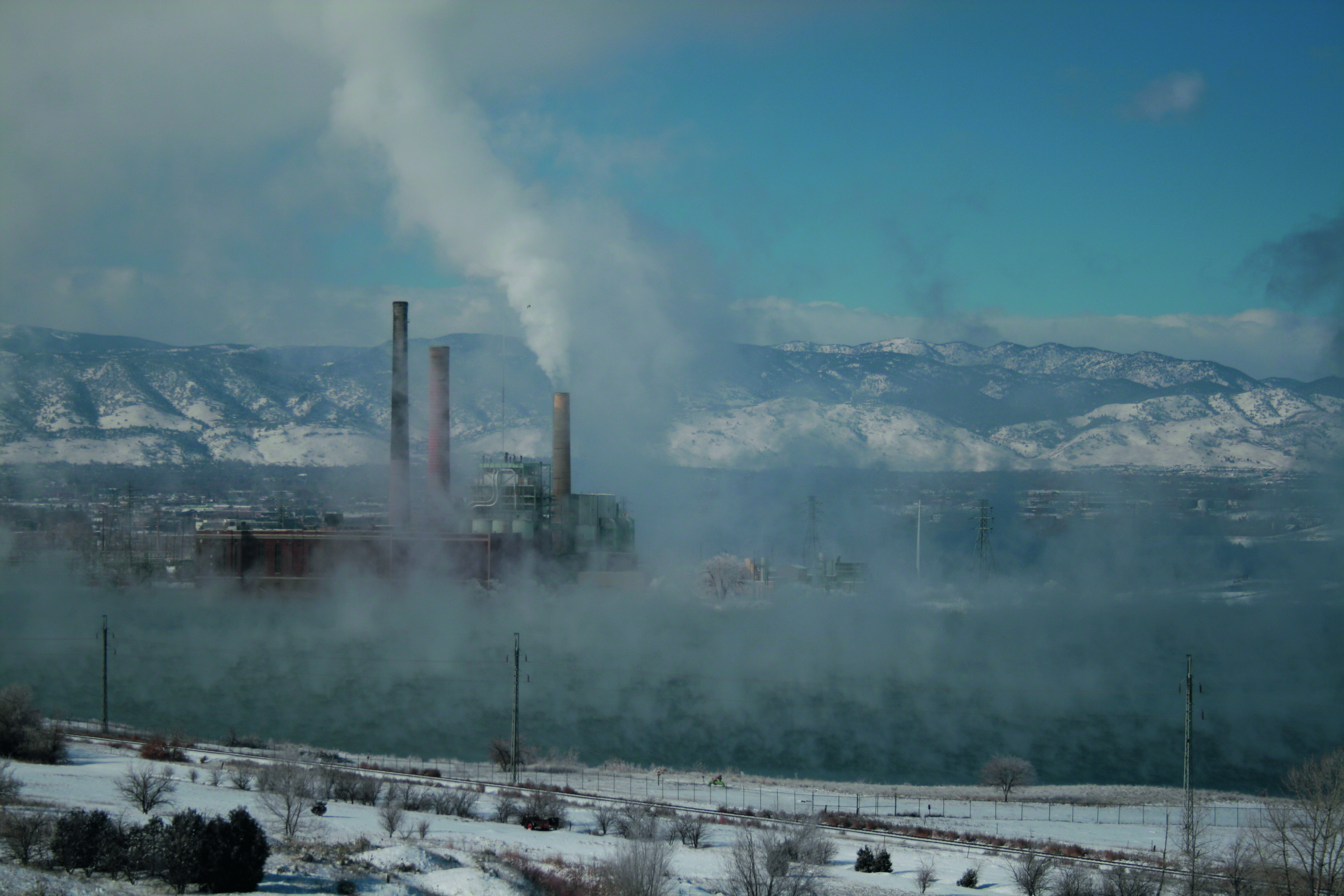 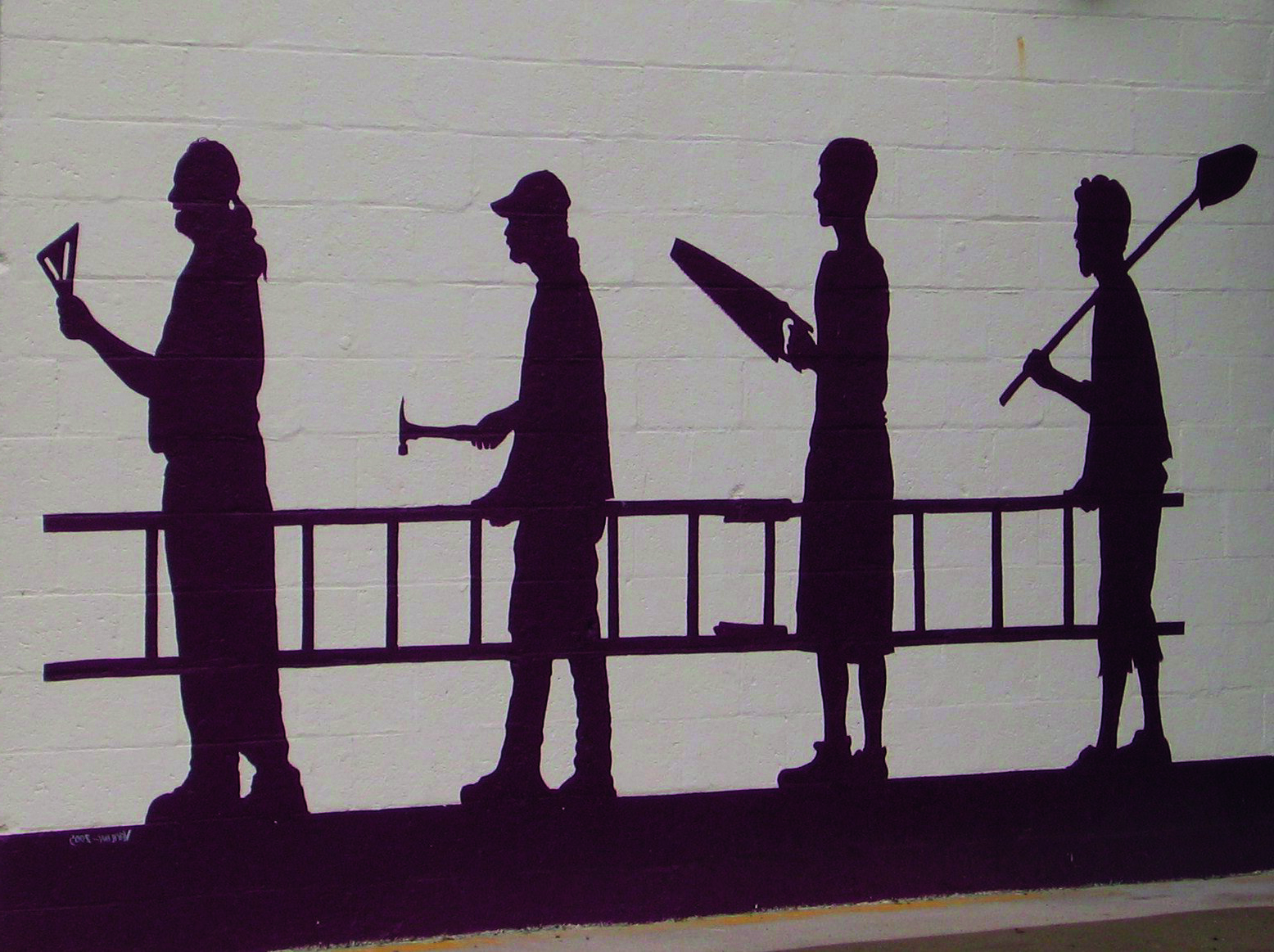 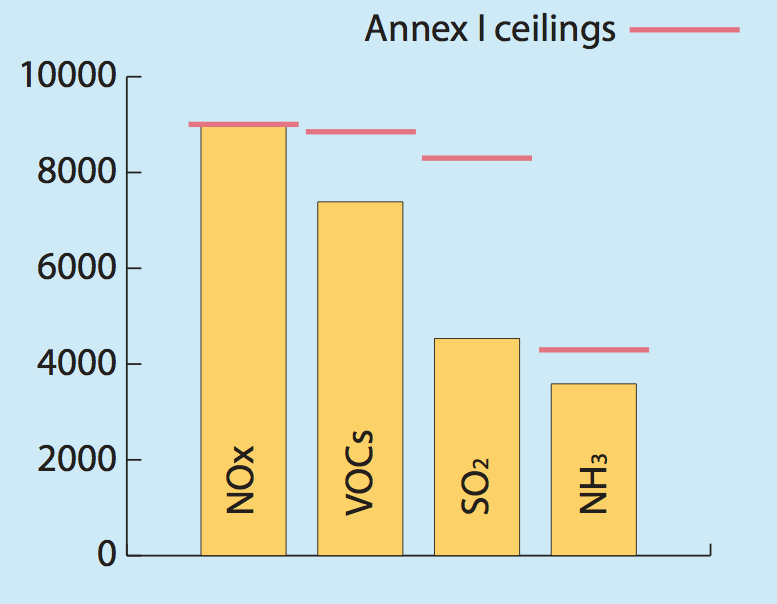 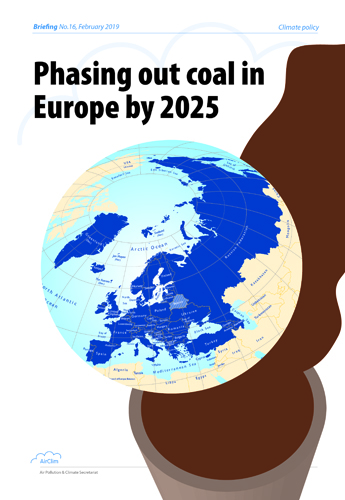 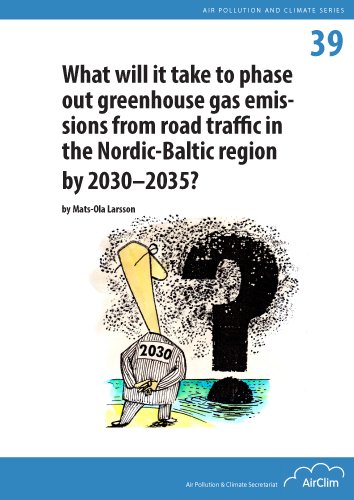 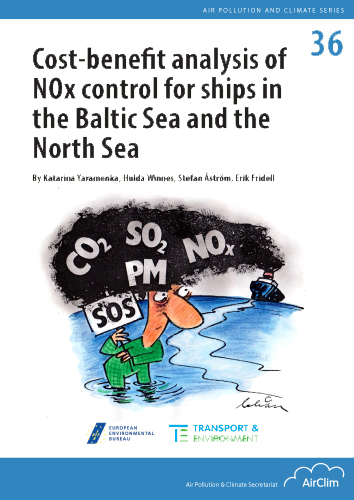